Greek mezzo soprano Marina Karagianni was born in South Africa and grew up in Greece. She initially studied the classical guitar for 10 years. After writing and performing her own songs, her love of singing took over. She studied for a Diploma in Classical Singing as well as a Degree in Harmony and was awarded both titles with distinction. At the same time she studied for a BA Hons in Early Childhood Studies specializing in music education. While in Greece, Marina also gained invaluable experience in various aspects of music production and education as an assistant director, stage manager and assistant choir director while working alongside her teacher, Grigorios Pyrialakos.

In 2003, Marina moved to Cambridge to study for an MA in Music specializing in vocal performance at Anglia Ruskin University. She was awarded a postgraduate bursary to fund her research into the music of Percy Grainger. She completed her studies with a lecture recital on the subject of Grainger's British folk music settings and presented a relevant paper at the Cambridge University Graduate Conference of Ethnomusicology in 2006. While in Cambridge, Marina also worked as a music teacher in nursery schools and taught singing privately.

Between 2007-2011, Marina furthered her singing studies in London with the international tenor Ryland Davies and continued to teach singing privately. She recently relocated to Sandgate in Kent and divides her time between performing and teaching. She has appeared as a soloist in concert, recital and opera, singing music by Pergolesi (Stabat Mater), Berio (4 Canzoni Popolari, Folksongs, A-Ronne, 3 Weill Songs), Purcell (Dido in Dido and Aeneas), Durufle (Requiem), Handel (Dixit Dominus), Mozart (Vesperae solennes de confessore), Kurt Weill, Britten (Paul Bunyan) and Montsalvatge (5 Canciones Negras) amongst others.

London performances have included a recital at St. Bride's Fleet street and a Handel recital at St. Martin-in- the-Fields as part of the Handel Festival in 2011. In 2011, Marina also sang the role of Dido in Purcell's Dido and Aeneas for Anglia Opera in Cambridge. During 2011 Marina covered the roles of 3rd Lady/3rd Boy in the Magic Flute for Co-Opera Co. and she appeared as Don Liscione in Scarlatti's ''La Dirindina'' in her hometown Thessaloniki.

Recent recitals have included a performance at St. Leonard's Church in Hythe, where she sang folk-inspired songs from the British Isles and beyond. In April 2018 Marina sang Pergolesi's Stabat Mater in her hometown, Thessaloniki. In September 2019 Marina gave a recital at Salurinn Concert Hall in Reykjavik, Iceland.

Over the last few years, Marina has become increasingly interested in children's theatre. She has recently composed her first musical theatre play for young children and plans to present it in Greece in the near future. 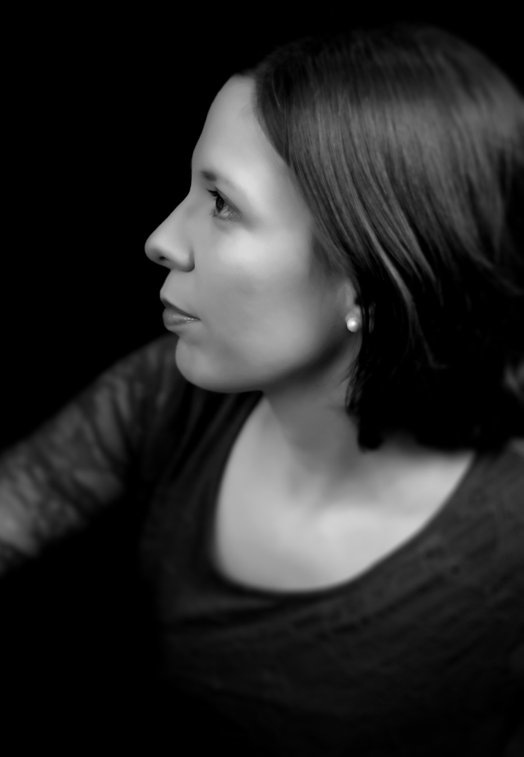